The situation at the Zaporizhzhya NPP on March 4, 2022

On the night of March 4, Russian troops opened fire near Europe’s largest nuclear power plant and temporarily took control. What is the current situation – we tell in the article.

Zaporozhye NPP is working! Specialists work and supervise all units of the station. However, Europe’s largest nuclear power plant, the Zaporizhzhya NPP, is still under occupier control. The sixth nuclear power plant in the world has six power units, Chernobyl had only four. 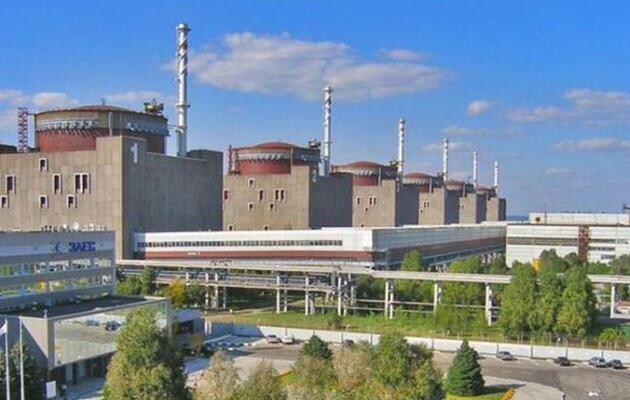 “As of 2 p.m., the power system is operating stably, providing Ukrainian consumers and the armed forces with electricity,” said Volodymyr Kudrytskyi, Chairman of the Board of NEC Ukrenergo.
According to him, ZNPP specialists are monitoring the condition of all nuclear facilities at the station. However, the operation of the two power units remains suspended. Electricity is supplied to the network by only one unit, nuclear, thermal, and hydroelectric power plants operate.
Ukraine has appealed to the International Atomic Energy Agency (IAEA) to influence NATO to close the skies and secure nuclear facilities. Consequently, to protect the whole world from atomic catastrophe.
The CEO of the IAEA expressed concern over the situation in Ukraine and assured that the agency is switching to round-the-clock operation and response:
“I am extremely concerned about the situation at the Zaporizhzhya NPP and what happened there at night. Firing in the vicinity of a nuclear power plant is a violation of the basic principle that the physical integrity of nuclear installations must always be maintained and their safety ensured. ” 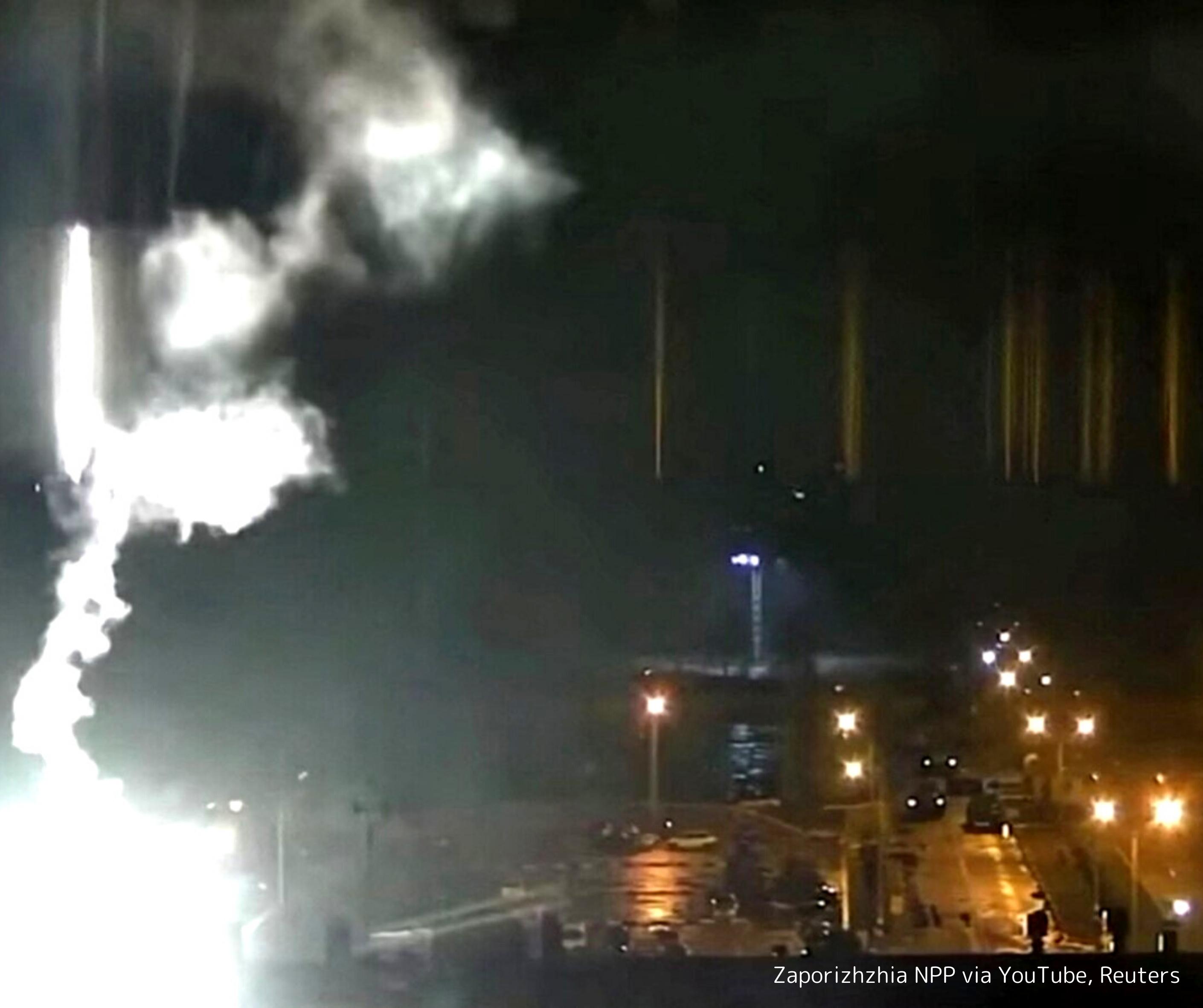 It will be recalled that at night the Russian occupiers fired on training and laboratory buildings, which caused a large-scale fire at the station.
Radiation has no borders, does not choose who to destroy. She kills everyone slowly. The experience of Chernobyl has shown what can happen to the world.
We need to act!
Thank you to everyone who is not silent, who is fighting for Ukraine!
The Active Community appeals to the Ukrainian diaspora, international organizations, and foreign journalists to influence NATO, the EU, and insist on closing the skies over Ukraine.
#АкитивГромади
Ukrainian Women’s Guard

© 2014 – 2022. NGO Ukrainian Womens Guard. All right reserved. Any materials from this site may be used solely with reference to uavarta.org
The fotos posted on the site are not direct illustrations to the text.